Complicating the Limits of the Viewer’s Gaze in Film

We began our Wednesday class on Feb 6, with a quick inventory of the room: everyone read one sentence or short passage from the readings that they wanted to share with the class. After sharing, the Professors left the class to give students space to fill in parts of the syllabus left blank for them to design themselves.

We started talking about the language of film, Kristen Warner and critiques of Laura Mulvey, the role of the viewer (the ways that we’re trained to look in film, from Working Girl to “March of the Penguins, and in music videos like “Baby Got Back“), and moments of resistance like Nicki Minaj looking back at the viewer and showing the physical labor behind dance and spectacle in “Anaconda.” 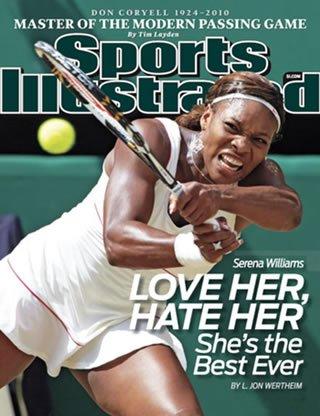 Professor Gates helped complicate Mulvey and the assumption that every woman is subject to objectification and the male gaze–that the male gaze is inescapable. Comparing Serena Williams in Sports Illustrated, usually grimacing in action, to the scene in Beyoncé’s LEMONADE where Williams twerks for Beyoncé, Gates pointed out that dismissing Williams as only a sexualized object in LEMONADE forecloses the reading of female desire between Beyoncé and Williams in that scene. Williams also twerks for Beyoncé, sitting regally in an ornately decorated chair, and both are framed together in the viewer’s gaze on screen. 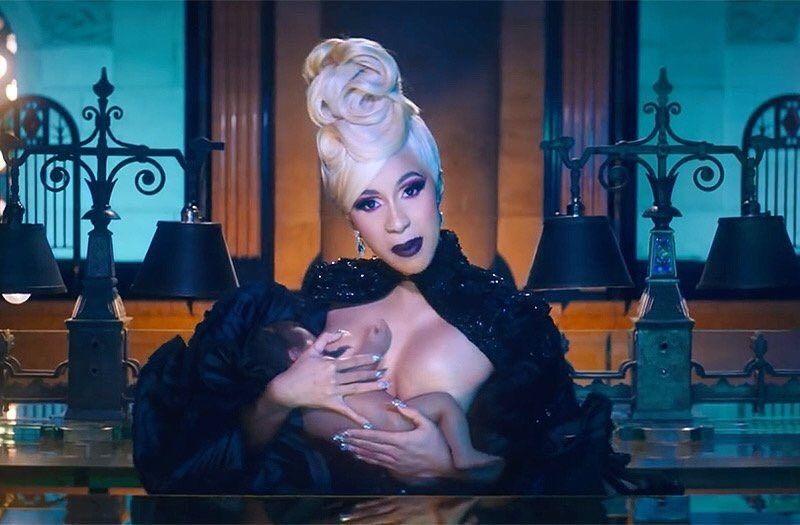 From Professor Gates’ Double Negative: “When we refer to media as either positive or negative, we imply that the images push perceptions of blackness in one of two directions: either forward or backward. But is that their only function? What about resistance reading? And irony? And pleasure?” (14). Gates next played Cardi B’s “Money” for us, and we noticed how shots of breasts that sexualize them, what we are used to seeing, get complicated by Cardi B breast feeding an infant.

After discussing LEMONADE and “Money,” we started talking about the traps of Capitalism, and how we can’t escape Capitalism even while we’re resisting it and critiquing it, as Professor Davidson reminded us. Needless to say, we look forward to more class meetings and breaking down more music videos and films in this class with Professor Gates!

Digital Humanities, Film, Music & Sound
This site is part of the HASTAC network on Humanities Commons. Explore other sites on this network or register to build your own.
Terms of ServicePrivacy PolicyGuidelines for Participation